Effective June 15, 2020, New Funeral Home Guidance has been released, based upon recommendations from the
NH Funeral Directors Association and the Governor's Re-Opening Task Force.  In addition to continual, thorough facility sanitation
and training for our staff, the following measures are being implemented effective immediately:
Our family remains available 24 hours a day, 7 days a week to personally respond to your needs.  We are committed to responsibly serving our family's needs throughout this challenging time, even as guidelines and directives are updated or changed.
If you have any concerns or questions, please feel free to call us at any time:
603-485-9573 (Pembroke)
603-798-3050 (Epsom) 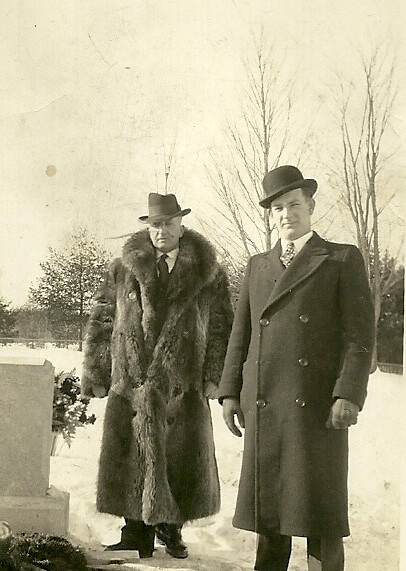 The Petit Funeral Home of Pembroke was established by Gedeon Petit in 1933.  When his son, Gedeon, Jr. became of age, he attended mortuary school and would dedicate the next 45 years of his life to Funeral Service.  In 1940, he and his wife purchased a Victorian residence at 167 Main Street in Pembroke, which continues to serve the community to this day.  At a young age, Gedeon Jr.'s son, Tom began to assist his father in the operation of the business and in 1978, he purchased the firm after his father's retirement.

Still Oaks Funeral & Memorial Home of Epsom was founded in 2006 in a former church that was constructed in 1980.  No expense was spared in converting the property into a modern, comfortable facility to serve the families of Epsom and the surrounding communities.  In addition, with the opening of the Still Oaks location, families were now given the option to take advantage of our on-site function area for post-service gatherings. 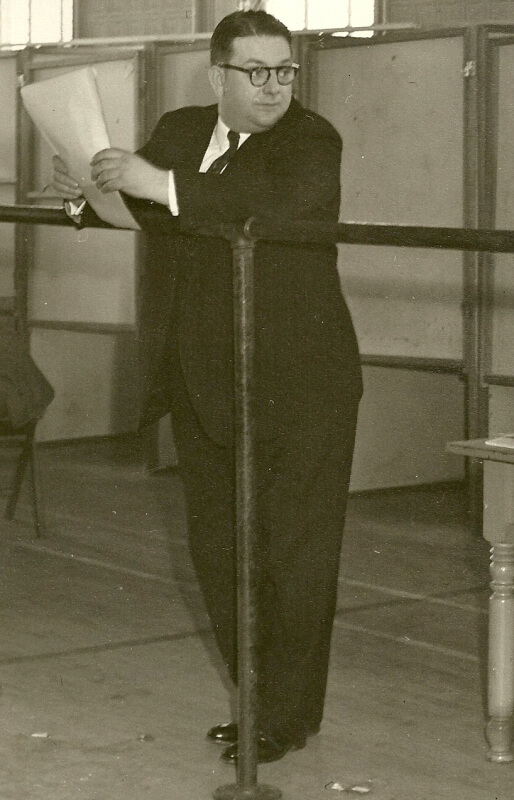 In October of 2016, after more than 38 years of ownership, Tom passed the business on to Katie and Matt Roan, both licensed Funeral Directors, who bring more than 25 years of combined experience to the residents of Suncook Valley and the surrounding areas.

A year of daily grief support

Our support in your time of need does not end after the funeral services.  Enter your email below to receive a grief support message from us each day for a year.  You can unsubscribe at any time.